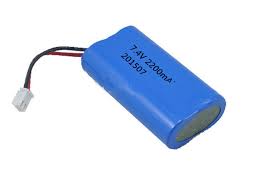 The lithium-ion battery, also called the Li-Ion battery, is a device designed for storing electrical energy that uses a lithium salt as an electrolyte that provides the ions necessary for the reversible electrochemical reaction that takes place between the cathode and the anode.

The properties of Li-ion batteries, such as the lightness of their components, their high energy capacity and resistance to discharge, the absence of a memory effect or their ability to operate with a high number of regeneration cycles, has allowed the design of lightweight accumulators, small in size and varied in shape, with high performance, specially adapted for applications in the consumer electronics industry.

However, its rapid degradation and sensitivity to high temperatures, which can result in its destruction by inflammation or even explosion, require the inclusion of additional safety devices in its configuration as a consumer product, resulting in a higher cost that has limited the extension of its use to other applications. 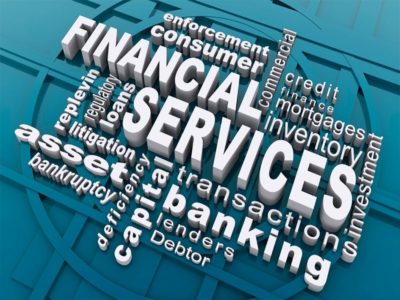 What Everyone Must Know About QuickTechable 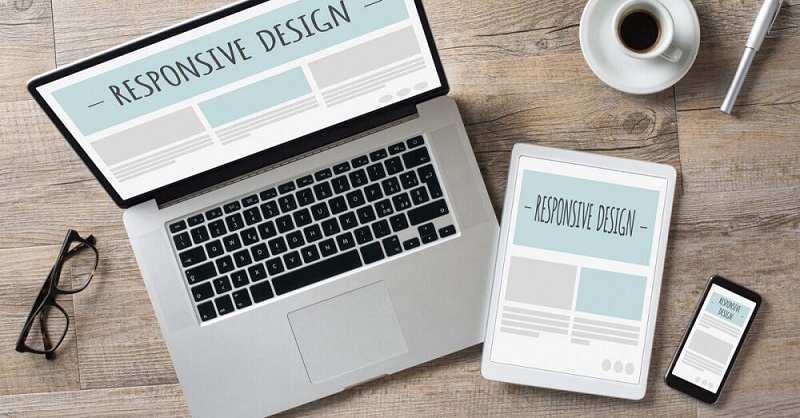 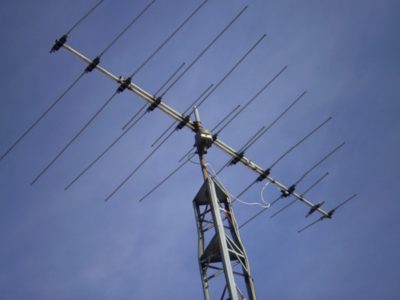 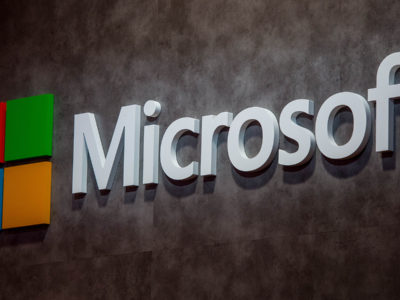 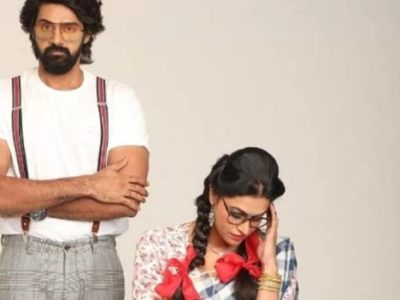