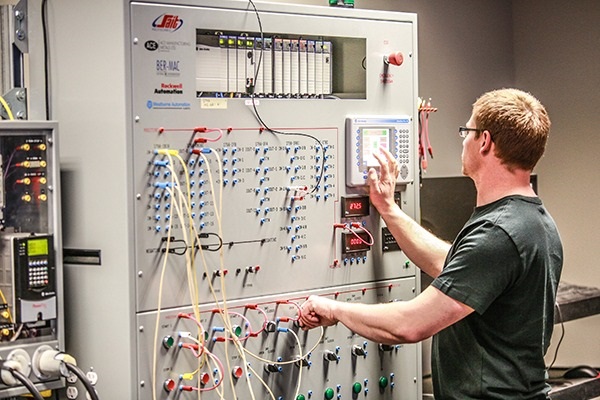 Things to Know About PLC Programming

You should know that the roller coasters, cement mixing machines, and baggage claims at airports come with a single thing in common. They all feature a programmable logic controller as the way of handling the automated tasks in general.

It is vital to understand that PLCs or programmable logic controllers are industrial computers that are an essential part of automation since the ‘70s.

They feature requirements that use real-time controllers with an idea to automate various protocols, control systems, and prevent severe downtime that happened back in the day with relay systems.

Since we are in the age of the Internet of Things, it is crucial to determine whether programmable logic controllers are still significant at this particular moment.

A Brief History of PLCs

It would be best if you had in mind that PLCs were made to replace physical, electrical components that used timers, sequencers, and relays for automation back in the day.

Since electrical systems required plenty of hardware to handle basic automation, and troubleshooting was highly problematic because it created severe downtime, manufacturers wanted to create something more reliable and efficient.

The main goal of PLCs is to harness digital technology to make automation more effective and reduce the labor-intensive issues that were common beforehand.

The first one used custom programming language that allowed both technicians and engineers to use them with ease.

However, the most popular option was and still is a Ladder Logic, which is a visual language that used electrical circuits to create automated tasks.

Ladder logic features relay logic hardware in essence, which means that both engineers and technicians could use them without downtime and learning curve.

The graphical interface features contact-coil logic, which means that programmers required knowledge in electrical control systems that were popular back in the day.

As soon as you visit this site: https://programmablelogiccontrolstraining.wordpress.com/ you will learn everything about programmable logic controllers.

It would help if you remembered that the five standard PLC programming languages are:

Programmable Logic Controllers in the Internet of Things Era

Back in the day, PLCs did not feature the internet and connected for further efficiency. However, since nowadays, the advancement of IoT allows us to implement it within the industrial applications, it will affect the PLC programming in general.

We can differentiate numerous opportunities when it comes to combining two technologies that share the same goals of providing you with more useful and automation than before, advanced data analytics, and the ability to handle everything in real-time and remote monitoring.

Since we are in wireless interfaces, cloud computing and low-cost sensors created a new opportunity for industrial applications.

Therefore, we can quickly create programming that will connect both IoT and PLC to improve the overall effectiveness and to get data analytics in real-time.

That is the main reason why PLC programming will take a completely different approach in the future, especially when you have in mind the standardized languages we have mentioned above.

Generally, we can expect that data will be available from mobile devices to get notifications in case something goes wrong.

The best way to learn everything about programming ladder logic is by clicking here for additional info.

In the future, we will be able to troubleshoot a particular industrial application from a mobile device, which will provide us less downtime and greater efficiency than before.

That is just a beginning because automation will only improve to a point where we can enjoy additional productivity and convenience. 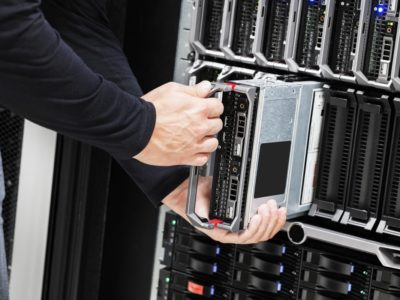 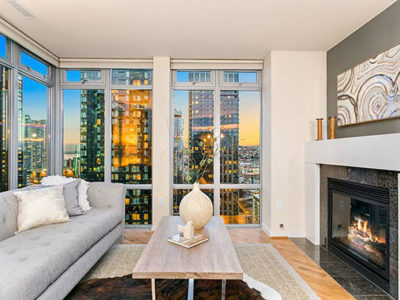 How To Do HDR For Real Estate 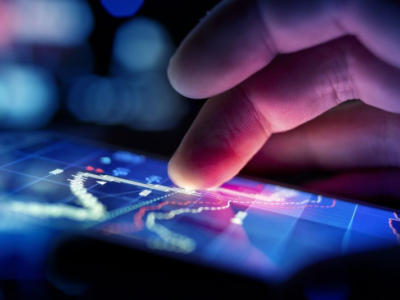 The Condition Of The Nasdaq Qlgn Stock Market 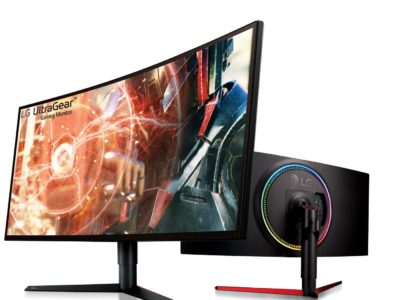 Looking for a price-worthy gaming monitor? Check these tips! 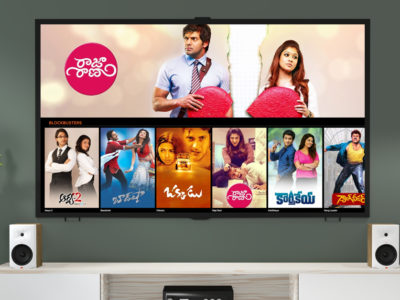 What are some of the best Telugu action movies? 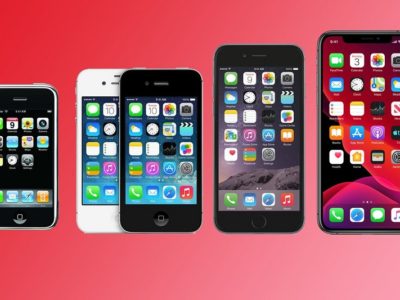 How Smartphones Have Modified The World?